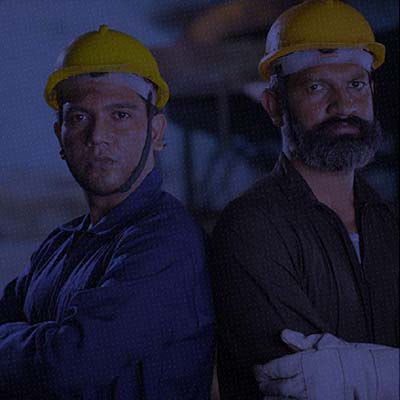 The Industrial Relations Code, 2020 (“IRC 20”) has been introduced as a part of the labour legislations consolidations, in terms of the recommendation of the Second National Commission on Labour (2002).Accepting their recommendations, the Ministry of Labour and Employment has consolidated labour code in to four labour codes of

The IRC 20 consolidates and amends the laws relating to Trade Unions, conditions of employment in industrial establishment or undertaking, investigation and settlement of industrial disputes and for matters connected therewith or incidental thereto. It governs important aspects of the employer-employee relationship such as working conditions, collective bargaining, re-skilling etc.

While the Wages Code, 2019 was passed by the parliament in 2019, the Industrial Relations Code, along with the two other codes on social security and safety, were referred to the Standing Committee. Upon incorporating changes suggested by the Standing Committee, the Industrial Relations Code, 2020 was introduced and passed by the Parliament[1]. The IRC 20 is yet to receive assent of the President of India. 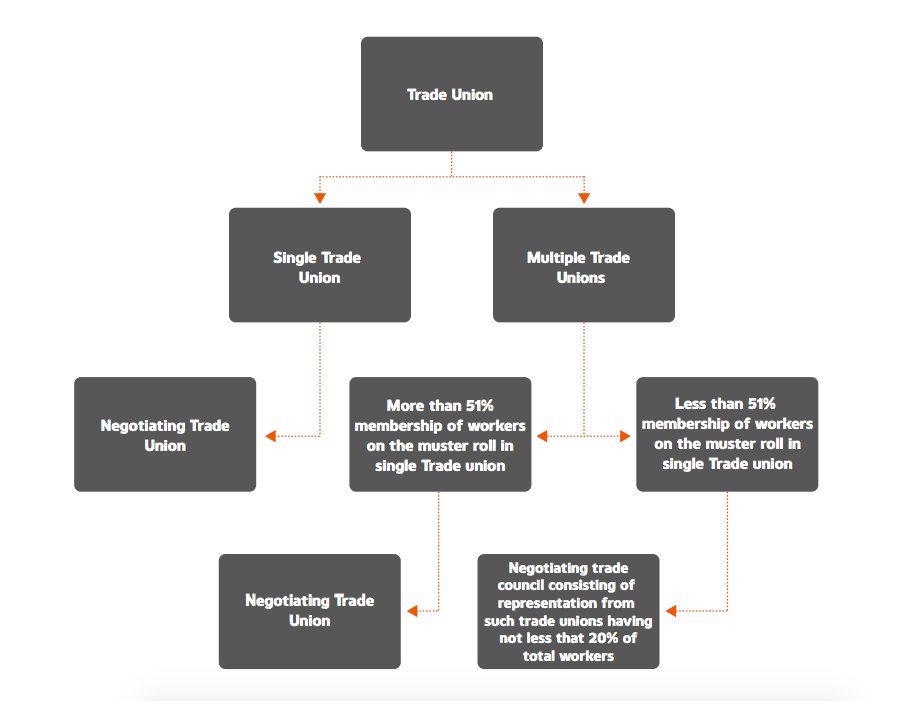 6. Power of Government to reject or modify tribunal awards