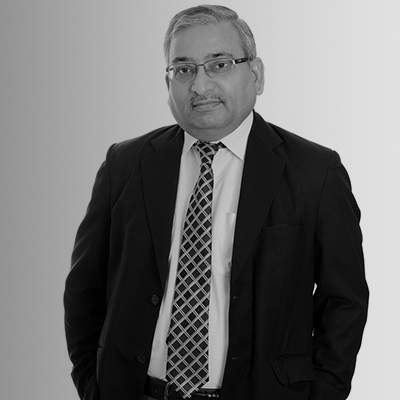 Amit is responsible for the Central Excise & Customs matters, including drafting and appearances before the Tribunal and other Departmental authorities.

Before joining L&S, Amit worked in the Customs, Central Excise & Service Tax Department for about 25 years, during which he served at various formations, including in the Central Board of Excise & Customs and as a Senior Departmental Representative in the Tribunal.

During his tenure in the CBEC and in the Tribunal, he was actively involved in handling several legal cases on behalf of the Department before the Hon’ble Supreme Court and also in representing the Government before the Tribunal.