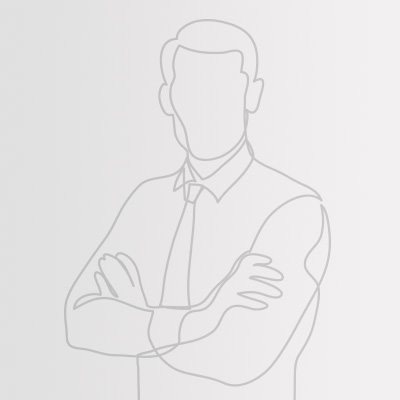 Dipan Banerjee is working a Principal Associate in Lakshmikumaran and Sridharan, Bangalore.

Dipan is a Registered Patent Agent and is an advocate admitted to practice in India. He has worked closely with several national and multinational clients and start-ups. He is primarily involved in drafting of patent applications for inventions in areas of software, telecommunications, bio-medical devices, automobiles, electrical and mechanical engineering. In addition to drafting of patent applications, he is involved in prosecuting applications in India, US, EP, and other jurisdictions.

He is also involved in appearing before the Controllers at the Indian Patent Office in hearings to represent the Applicants. He is also well-versed in freedom-to-operate analysis and opinion drafting. His role in the firm also includes providing technical and legal support to clients and attorneys in prosecuting patent applications in different jurisdictions. He is also well-versed with the procedures of design registration and prosecution in India under the Designs Act.

Dipan is a law graduate (with Hons. in Intellectual Property) from Indian Institute of Technology, Kharagpur and holds a bachelor’s degree in Electronics Engineering from West Bengali University of Technology. Apart from Patents and Designs his other areas of interest include Copyright Laws and Competition Laws.