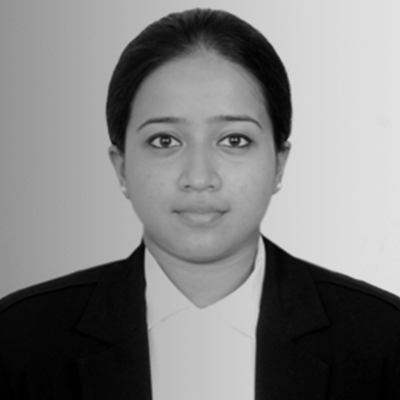 Vindhya is a registered advocate with the Delhi Bar Council. Vindhya is primarily involved in IP opposition/litigation matters before the Trademark Office, Patent Office, PVP Registry, IPAB, High Courts and the Supreme Court. She is also involved in advising clients on IP related matters.

Vindhya is also actively involved in litigation pertaining to Environmental law matters and advising clients regarding the same. She is also engaged in conducting regulatory audits, advisory work and litigation under the Biological Diversity Act, 2002.

Advocate enrolled with the Bar Council of Delhi in 2013.