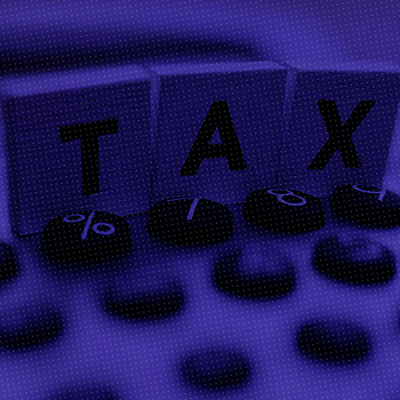 In the tax treaties entered by India with countries such as Netherlands, France, Swiss Confederation, and Sweden, India has agreed for Most Favoured Nation clause (‘MFN clause’) with the treaty Partner. The MFN clause finds presence in the protocol to the tax treaty, which forms an integral part of the tax treaty[1]. The objective of entering into MFN clause is to ensure that party to one tax treaty provides equal treatment as provided in tax treaty entered later with other countries in terms of scope of taxation and rate of taxation. The scope of MFN clause agreed in different treaties varies depending upon the agreement reached between the respective parties.

Lately, in the context of dividend income, the applicability of MFN clause has been a subject matter of dispute between the taxpayers and the Revenue authorities. The taxpayers have argued that MFN clause is applicable on dividend income received by Netherlands and French shareholders, and as a result, the dividend income is taxable in India at the rate of 5% (provided in tax treaty with Slovenia) instead of higher rate of 10% provided in respective treaties.

This article attempts to explain the controversy and the key arguments which in authors’ view weigh in favour of both the taxpayer and the Revenue authorities.

Controversy on applicability of MFN clause

In addition, the Revenue authorities have also taken a position that for applicability of MFN clause, a separate notification must have been issued by India importing the benefit of second treaty into the first tax treaty. In absence of notification, MFN clause is inapplicable.

Date when the third country should be OECD member

On this aspect, their lies arguments both in favour of the Revenue and the taxpayer.

The Revenue may contest that once MFN clause is agreed, India remains mindful of the impact which a subsequent treaty may have on the earlier treaties entered by India due to MFN clause. India may agree to offer lower rate of source taxation to a non-OECD member country considering the economic condition of said country and India’s relations with said country. One of the critical factors for agreeing for lower rate of taxation is the fact that the country is not a member of OECD. Had this been an OECD member country, India may not have agreed for lower rate considering the ripple effect on other treaties.

Therefore, for applicability of MFN clause, the third country must be an OECD member country at the time of signing of tax treaty with said country. Interpreting the MFN clause to be applicable otherwise will lead to absurdity and produce effects which were not intended at the time of entering into tax treaty.

It is an accepted principle that protocol forms an integral part of the tax treaty. Once a tax treaty is notified, the protocol to the tax treaty also gets notified and stands applicable. There is no requirement for separate notification for applicability of MFN clause.

Therefore, in authors’ view, there is no need for a separate notification for applicability of MFN clause.

As analysed, there exists good arguments both in favour of taxpayer and the Revenue. In authors’ view, applying the principles of treaty interpretation, the case weighs more in favour of the taxpayer. Nevertheless, the tussle before the Apex Court will be an interesting one to watch out for. Considering the tax impact of the debate, a pro-active analysis must be conducted by MNEs paying dividend to group companies in countries with which India has agreed for MFN clause such as Netherlands, France, Swiss Confederation, and Sweden.

[The authors are Principal Associate and Senior Associate, respectively, in Direct Tax Team at Lakshmikumaran and Sridharan Attorneys, New Delhi]