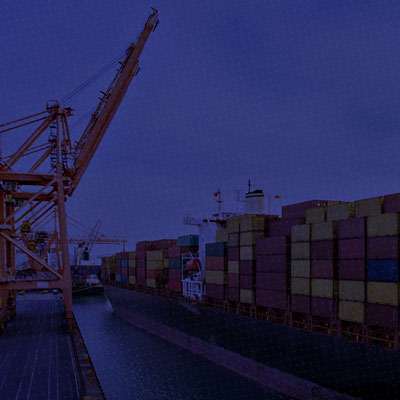 With export promotion schemes like Export Oriented Units (‘EOU’), Special Economic Zones (‘SEZ’) and Export Promotion Capital Goods (‘EPCG’) being held by a Panel of the WTO to be inconsistent with the Agreement on Subsidies and Countervailing Measures, the thrust of Government of  India has now shifted to age old scheme of duty deferment and manufacturing in customs bonded warehouse which was always available under the Customs Act, 1962 and erstwhile Sea Customs Act, 1878.  Since last year, Central Board of Indirect Taxes and Customs (‘CBIC’) has been issuing new regulations, circulars and FAQ’s to bring more clarity under the said schemes. Apart from export-oriented units, the scheme is also being pushed for units having domestic sales but with the use of imported raw material or plant and machinery. This article is intended to make a case for shifting to such scheme.

Job work allowed (to and from):

The fear of customs control has been keeping many units away from bonded warehousing scheme. However, recent relaxations and clarity, would surely go a long way in creating alternatives to FTP/SEZ schemes. Still, there is lack of clarity on conversion from EOU/SEZ/EPCG/AA schemes into Warehousing scheme. Let’s hope that the government brings a mechanism wherein no duties are required to be paid on imported capital goods and raw material on conversion into warehousing scheme, and depreciation is allowed on clearance of capital goods for home consumption.

[The author is a Principal Associate in Customs law practice at Lakshmikumaran & Sridharan Attorneys, Mumbai]