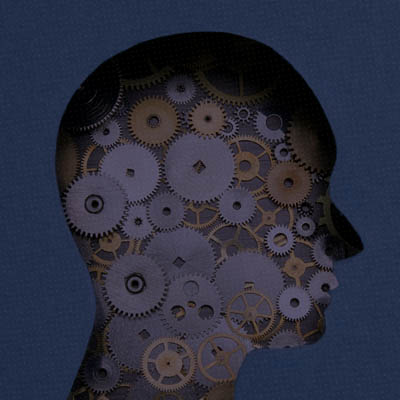 The Designs (Amendment) Rules 2021 (‘Amendment Rules’) have been published in the Gazette of India on 25 January 2021 by the Department for Promotion of Industry and Internal Trade (DPIIT). The Amendment Rules come into effect from said date and further amend the Design Rules, 2001 which has been previously amended vide the Designs (Amendment) Rules, 2014.

Key changes brought in by the Amendment Rules

Adoption of the latest Locarno Classification

Allowing the Applicants and agents to use the current edition of the Locarno Classification facilitates the filing of the Design Applications using the best suitable classes/sub-classes for designs pertaining to newly developed articles, thereby, avoiding confusion related to nature and use of the articles. Use of the current edition of the Locarno Classification, as published by WIPO, may further help in bringing uniformity in the selection of classes for classifying design applications filed in multiple jurisdictions. A uniformly accepted single classification system may thus prevent the need for reclassification in cases of reciprocity Applications. It will also make design searches simpler both on the national and international level.

However, a proviso to new Rule 10 specifies that registration of any design would be subject to the fulfilment of provisions of the Act, specifically Sections 2(a) and 2(d). Thus, despite the presence of new Class 32, Applicants may still continue to face issue in securing design rights for GUI till the time either the Designs Office changes its interpretation or the same is successfully challenged in the court.

The Amendment Rules have introduced Section 2(eb) defining “startup” as “an entity in India recognised as a startup by the competent authority under Start up India initiative”. The Amendment Rules further permit foreign entities to claim the status of start-ups provided it fulfils “the criteria for turnover and period of incorporation or registration as per Startup India Initiative and submitting declaration to that effect.”

The first schedule has been revised to have two categories of fee. The Amendment Rules bring in a relief for small entities that were earlier required to pay 50% of the fee to be paid by other large entities.

As per the amended First Schedule, Natural persons, start-ups, and small entities are now required to pay the same application fees which is one-fourth of the fee to be paid by other large entities.

Further, Fourth Schedule has also been updated to revise the costs to be awarded by the Controller during various proceedings.

Form 1 has been revised to include Start-up as a category of Applicant. As per the Amendment Rules under Form 1, one can choose between four categories of Applicant:

Form 1 further requires the mobile number of the Agent to be provided. The amendments in Form 1 thus indicate the possible introduction of SMS based intimation for Applications, similar to the system being introduced, but very less utilized, for Patents and Trademark Applications.

Revision of Fee in case of transfer of rights

All things considered, we believe the new Amendment Rules will have a positive impact on the designs’ regime in India as they relatively streamline the process of filing design applications. We believe that with reduced fees and harmonization of applicable classes and sub-classes with the WIPO published Locarno Classification, that brings in a certain level of clarity between different technical design works, the Applicants will feel encouraged to file design registrations, especially start-ups and small entities.