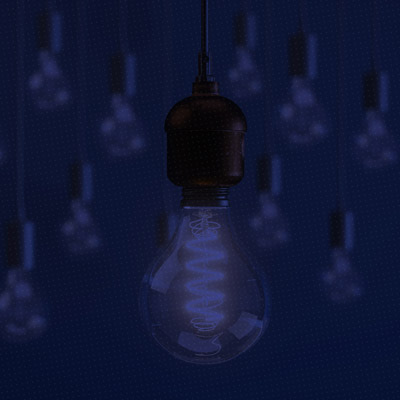 Also, relying on the L.G. Electronics case, the IPAB reiterated that the divisional application shall not be filed with the same set of claims as the first mentioned application.

The IPAB, also relied on Rule 13 of PCT, which specifies that the requirement of unity of invention for a group of inventions claimed in an international application is fulfilled when there is a technical relationship among those inventions involving one or more special technical features, wherein the technical features define a contribution which each of the claimed inventions makes over the prior art, to establish the principle of ‘One Application One Inventive Concept (OAOIC)”, which is allowable in a single application.

Although IPAB has not provided any clear guideline for determining the presence of a single inventive concept in claims of an application, their reliance on Rule 13 of PCT is indicative of the fact that if there is no technical relationship among the inventions claimed in an application, the claims of the application would lack ‘unity of invention’. However, the IPAB has also cautioned that by the presence of different embodiments in the specification, which are claimed as independent set of claims, it should not be asserted that the application lacks ‘unity of invention’.

While the absence of single inventive concept in claims of an application allows an applicant to file a divisional application, the IPAB has also observed that in cases where the application does not lack single inventive concept, but the Controller has raised an objection of lack of unity of invention, the applicant should not be left without a remedy and, any divisional filed in pursuance of Controller’s objection, should not be disallowed.

As the law continues to evolve, applicants remain desirous of consistent practices being adopted by the Controllers to assess validity of their divisional applications. Owing to different practices adopted by applicants and the patent office, in the interest of justice and for the sake of uniformity of practice, the IPAB has laid down guiding principles to address this issue in the Esco Corporation. We look forward to these guiding principles being put into practice by the patent office by amending the guidelines for examinations of divisional applications.

(1) - A person who has made an application for a patent under this Act may, at any time before the grant of the patent, if he so desires, or with a view to remedy the objection raised by the Controller on the ground that the claims of the complete specification relate to more than one invention, file a further application in respect of an invention disclosed in the provisional or complete specification already filed in respect of the first mentioned application.

(1) Every application for a patent shall be for one invention only and shall be made in the prescribed form and filed in the patent office.