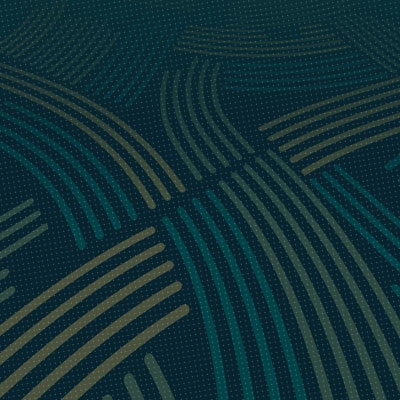 The first permanent statute for imposing regular income-tax in India was enacted in 1886 and since then, agricultural income has been exempted from levy of income-tax in India. While the exemption granted to agricultural income from income-tax in 1886 continues even today, the rationale for extending such exemption in 1886 seems to be no longer relevant. The principal reason for exempting agricultural income in 1886 appears to have been the fact that landlords paid a cess on land corresponding to income-tax in addition to the payment of land revenue to the Government (which of course was in return for the use of land). Considering the low rate at which income-tax was levied those days, the cess levied on agricultural land by the Government effectively nullified the exemption from levy of income tax. It was considered that the landlords should not be asked to contribute to the general exchequer more than once (apart from the payment of land revenue which was held not to be a contribution to the public revenue but a payment for the use of land).

As a result, many business houses, both domestic and international, have constantly been exploring to increase their investment in agri-related sectors in India. Local legislation prohibiting these business houses to directly own agricultural land has been a dampener in their investment plans. However, in the recent past, significant traction is seen in development of technology around the agricultural sector. This includes science-based crop protection methods, use of artificial intelligence to increase the quality and quantity of farm produce, development of online market places for agri-products, developing smart materials for packaging as well as weather tracking for seasonal crops.

This article seeks to explore the various income-tax exemptions that the agritech companies can avail and the constraints that these companies should be aware of. Before evaluating the positive and negative aspects of tax laws in India, certain income-tax incidents that a company focussed on technology may face have been listed below:

To avoid double taxation of income earned by foreigners and non-residents from India, India has entered into double taxation avoidance agreements (DTAA) with over 100 countries.

At the outset, the exemption provided from income-tax in India is restricted to income derived from agriculture, i.e., income from tilling of soil and nothing more. Income from activities other than from tilling of soil, however integral they can be to agriculture, is fully taxable in India. Though India has been steadily doing away with exemptions extended under the income-tax legislation, the incentives offered in certain sectors have been a key factor for attracting investments in such sectors. Let us start with identifying certain tax concessions that are available to innovative agritech companies. The incentives can broadly be classified into: (i) benefits given to a technology company; and (ii) benefits extended to augment capital in a technology startup.

India has seen significant brain-drain of human capital to western countries, especially in research oriented industries. This has largely been due to absence of an organised research-oriented industry in India. To increase growth through reverse brain drain and to boost activities involving indigenous research and development (R&D), a lucrative tax scheme for income derived from core R&D activities was introduced in 2016. The scheme seeks to tax income from research activities, at a rate of 10%, as compared to the maximum rate of 30%. The concessional rate of taxation is extended to any income, including income from assignment of a patent, derived by a resident who is engaged in R&D activities and develops any patentable invention. It is to be noted that these benefits are subject to certain qualifications and restrictions.

A registered start-up is being incentivised by the Government by exempting its profits from taxation for three years out of the first 10 years of its formation.[ Income Tax Act, Act No. 43 (1961), §80IAC.] To be eligible for the exemption, among other things, the start-up should be engaged in innovation, development or improvement of products or processes or services or a scalable business model with a high potential of employment generation or wealth creation.