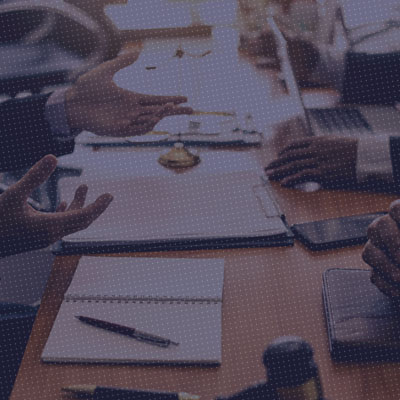 The Right to Fair Compensation and Transparency in Land Acquisition, Rehabilitation and Resettlement Act, 2013 (“2013 Act”) was passed with a view to address various inadequacies in the existing Land Acquisition Act, 1894 (“1894 Act”). The 2013 Act contains provisions for enhanced compensation as well as rehabilitation and resettlement. The 2013 Act not only aims to safeguard the interests of landowners, but, also other displaced and affected persons including tenants and those whose main source of livelihood is dependent on the acquired land.

The proceedings in the first and second categories of cases do not lapse. For cases in the first category, the acquisitions survive and compensations are to be determined as per the 2013 Act and, for cases in the second category, the compensations continue to be determined as per the 1894 Act. As far as cases in the third category are concerned, where, the award has been passed more than 5 years prior to 01-01-2014, the proceedings may lapse on the fulfillment of conditions, namely:

As far as cases falling under the third category are concerned, certain interpretational issues arose immediately after the enactment of the 2013 Act. One of the issues was whether the satisfaction of both the aforesaid conditions was required for the proceedings to lapse or whether even the satisfaction of any one of the aforesaid conditions was sufficient for the proceedings to lapse. Another issue was, if the landowners had refused to accept the compensation, whether the deposit of the compensation in the treasury would amount to the compensation having been paid and would save the acquisition.

A five-judge bench was constituted in IDA-II, to answer these issues and to resolve the conflict arising from the judgments in the Pune Municipal Corporation Case (3 judge bench)[2] and the Indore Development Authority Case (3 judge bench, hereinafter “IDA-I”)[3]. The Apex Court, in Pune Municipal Corporation Case, had held that where landowners had refused to accept the compensation, the money had to be deposited in Court. The deposit of compensation in the treasury after this refusal would not be regarded as payment of compensation thereby leading to a lapse of proceedings initiated under the 1894 Act. The correctness of this view was doubted by IDA-I.

Another crucial issue was whether both the conditions mentioned in Section 24(2), that is, non-payment of consideration and failure to take possession, were necessary for the lapse of acquisition. Therefore, the Court had to decide whether the ‘or’ in ‘the physical possession of the land has not been taken or the compensation has not been paid’ had to be interpreted as disjunctive (or) or as conjunctive (and/nor).

It was held that when two negative conditions are separated by an ‘or’, as per principles of statutory interpretation, they had to be read as conjunctive, that is, ‘nor’/’and’. In light of this, the Court held that the ‘or’ in Section 24(2) has to be read as ‘nor’/‘and’. This implies that if the award has been passed 5 years or more before 01.01.2014, and neither physical possession was taken, nor compensation was paid, the proceedings would lapse. However, even if either of them was done, then the proceedings would be saved.

Though the IDA- II judgment has put some crucial interpretational issues to rest, it might be seen as an escape route for the Government, because acquisition proceedings initiated under the 1894 Act can now be saved since the Government may have merely tendered or offered compensation to the landowner.

[The author is an Associate in Commercial Litigation practice of Lakshmikumaran & Sridharan, New Delhi]