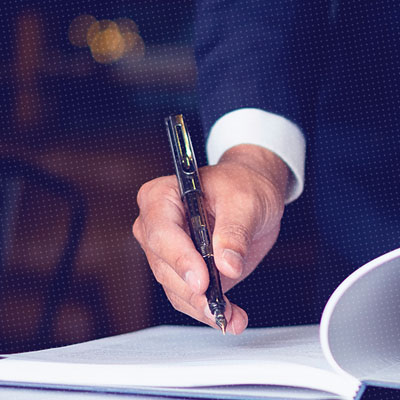 The Supreme Court on 4 November 2022, upheld the constitutional validity of certain amendments made to the Employees’ Pension Scheme (‘EPS’) by way of the Employees' Pension (Amendment) Scheme, 2014 (‘Amendment Scheme’). This much-awaited ruling in the matter of Employees’ Provident Fund Organisation & Another v. Sunil Kumar B. and Others will impact thousands of working individuals and make the EPS more viable.

The Amendment Scheme capped the maximum salary for joining the EPS as INR 15,000 per month with effect from 1 September 2014. The litigation by the employees arose by reason of the amendment, which set a time limit of six months for the EPS members to opt for higher pension based on their actual salary, and a further six months where reasonable cause for delay existed. However, the aforesaid time limit was not communicated to the employees and the applications for higher pension received after the cut-off date were rejected.

The Apex Court, in the judgment, upheld the categorization of employees made by the statutory authorities on the basis of monthly salary of the employees and rejected the argument of the employees that employees are considered a homogenous group under pension scheme.

The Supreme Court went on to clarify that the imposition of cut-off date to a beneficial scheme such as EPS Scheme is not palatable, therefore, for the members who could not opt for higher pension, the Supreme Court has allowed an additional time of 4 months from the date of the judgement to opt for higher contribution.

As per the ruling, employees are eligible to exercise the fresh option of higher pension within the time limit prescribed by the Apex Court except employees who retired prior to 1 September 2014, without exercising their option for higher pension.

Although the Supreme Court upheld certain amendments made to the pension scheme, it provided only partial relief to the aggrieved employees. In the near future, amendments may be brought in the EPS to provide the option of higher pension to all existing EPS members.

[The authors are Executive Partner and Associate, respectively, in the Corporate and M&A advisory practice at Lakshmikumaran & Sridharan Attorneys, Gurugram]