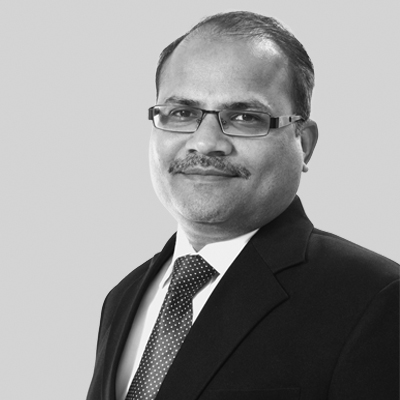 Atul Gupta is a Partner in indirect tax practice at Lakshmikumaran & Sridharan.

Atul is an experienced lawyer, who has been successfully representing clients for more than 18 years before the Commissioner, Tribunals, High Courts and Supreme Court on matters relating to Service Tax, Central Excise and Customs, Trade Tax, VAT and GST and International Trade (Anti-dumping duty, Safeguard Duty, etc.).

In addition, he also advises on above issues.

University of Allahabad
Graduate Degree in Mathematics, Economics and Statistics