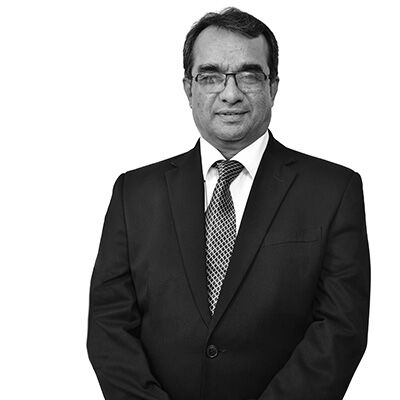 Sridharan has more than 27 years of experience in Compliance Audit in the field of Customs and Central Excise. He has conducted a number of performance appraisals on various export promotion schemes of Government of India for inclusion in the Audit Reports of the Comptroller and Auditor General of India for submission to the President of India and the Parliament.

He served as Senior Audit officer with the Customs Revenue Audit wing of the Indian Audit and Accounts Department (IA &AD), before joining Lakshmikumaran & Sridharan in March 2007. He worked in the India Audit office, London for three years, and was involved in transactional audit and review of the functioning of Indian Missions and other Indian Government Organisations in UK, Europe and CIS (formerly USSR). He has travelled widely in UK/ Europe/CIS in connection with this assignment.